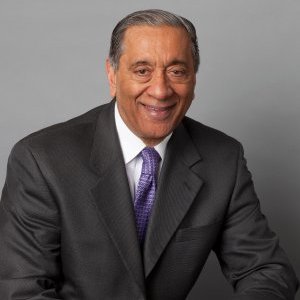 WALLY Wally Oppal, O.B.C., Q.C. (born 1940) is a Canadian lawyer, former judge and provincial politician, who is currently serving as the Chancellor of the Thompson Rivers University. He has been a supporter of Kids Play and its goal since the very beginning. His support has helped Kids Play grow.